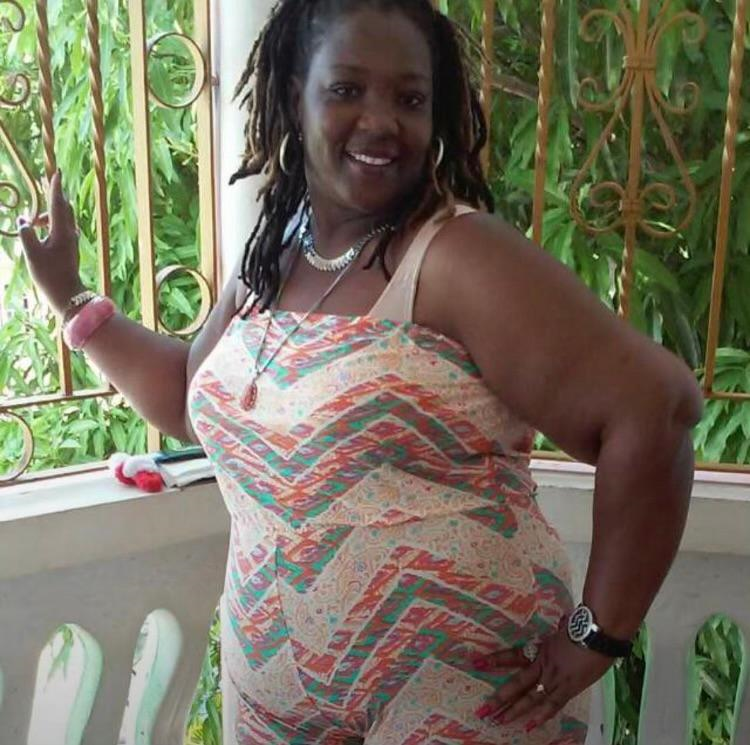 Please share a memory of Erica to include in a keepsake book for family and friends.
View Tribute Book

Erica Errolin Coke-Hood was born on February 08, 1972, in Montego Bay, Jamaica. She was the daughter of the late Icilda Tugwell and Calvin Coke. She was widow to the late Patrick L. Hood.

Erica or mommy as she was affectionately called was raised and educated in St. James Jamaica where she later migrated to the United States to create a better future for herself and her children. She adored her children, grandchildren and great grandchild and went above and beyond for them. Erica was a devoted mother, mentor, and friend to all who were lucky enough to know her, her vibrant personality draws other to her as she lights up and command attention without trying.

Erica was a woman of many talents, she loves to dance sing and make all kind of creative art through her sewing, knitting and embroidery, and don’t forget her cooking! You can smell her cooking from a mile away, One bite of her cooking and you’re in heaven.

On Tuesday May 24,2022, she made her last phone call and text filled with laughter and guidance to her children, on May 27,2022, God dispatched and angel to bring her home to rest.

Erica was predeceased by her daughter Talisha Stephenson, parents Icilad Tugwell and Calvin Coke and one brother Patrick Farquharson.

To send flowers to the family or plant a tree in memory of Erica Coke-Hood, please visit Tribute Store
Sunday
26
June

Share Your Memory of
Erica
Upload Your Memory View All Memories
Be the first to upload a memory!
Share A Memory
Send Flowers
Plant a Tree