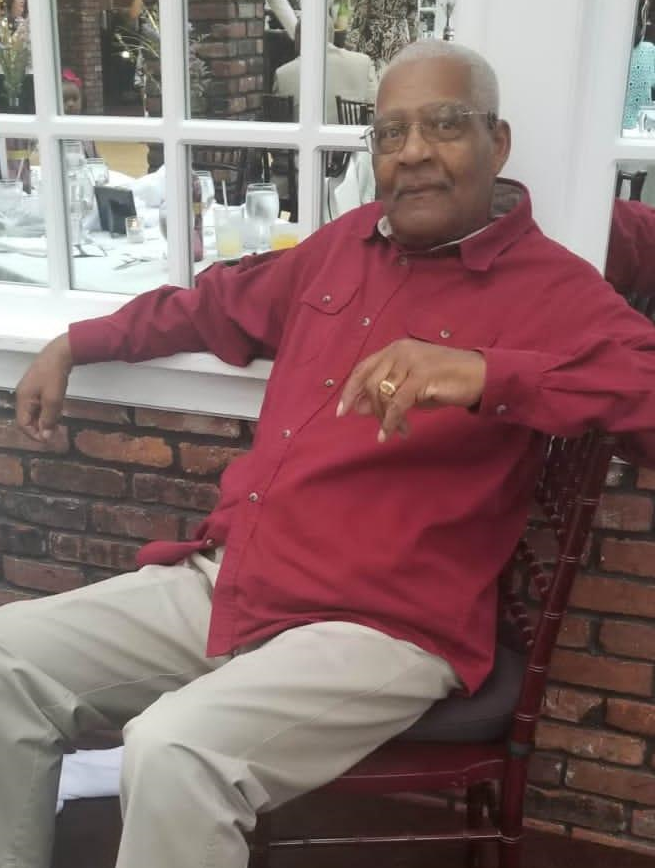 William ‘Poppy’ Edward Hunt, Jr. was born on the 27th of April 1938 to the late William E. Hunt Sr. and Evelyn Augusta Hunt in Jamaica, NY.  Poppy was the eldest of three children (Carol & Robert [deceased]). He attended Andrew Jackson High School and after graduation he worked a variety of jobs and eventually was drafted into the US Army. He was stationed in Germany where he learned the language and was able to hold conversations with native speaking Germans.

On October 14th, 1961, the late Reverend Sandy Ray united Poppy with his sweetheart of six months, Ernelle Dingle, in Holy Matrimony.  From that union, they were blessed with two children:  Kim Renee and Karen Denise.

Poppy was first employed as a young boy delivering papers to the many celebrity residents of Queens such as Count Basie, Roy Campanella, and Lena Horne to name a few.  Poppy served in the US Army from 1960 – 1962 in Germany.  He was called to work in the NYC Fire Department in 1963 and was one among 12 original Black Firefighters to integrate Ladder 123 and Engine 227 in Brooklyn, NY. Many have had the privilege to go on personal tours with Poppy and eat great meals at the firehouse.  He was instrumental in organizing a memorable huge picnic at Heckscher State Park for the children in the community of the fire house.  Poppy was a city kid who loved the great outdoors while working with several tree services and was influential in winning competitive bids for huge contracts.  He retired in 1987 and started a second career as the Fire Safety Director at the Williamsburg Savings Bank after obtaining his Fire Safety Director training and certificate from John Jay College.

On Sunday, April 4th, 2021, God called him home to rest.  Poppy leaves behind a great legacy and an indelible mark on the lives of many. He is survived by his wife of 59 years, Ernelle (affectionately called “His Bride”), two daughters, Kim Bussie (Kevin), Karen Hunt, seven grandchildren: Aisha, Nakia (Kaius), Tashari (deceased), Imani, Jahlani, Kalin and Jumana.  Also, three great-grandchildren: Nakaila, Kaidence and Miakoda. In addition, three sisters-in-law, two brothers-in-law, and a host of nieces, nephews, cousins, relatives, and friends.

To send flowers to the family or plant a tree in memory of William Hunt, please visit Tribute Store
Friday
16
April

Share Your Memory of
William
Upload Your Memory View All Memories
Be the first to upload a memory!
Share A Memory
Send Flowers
Plant a Tree