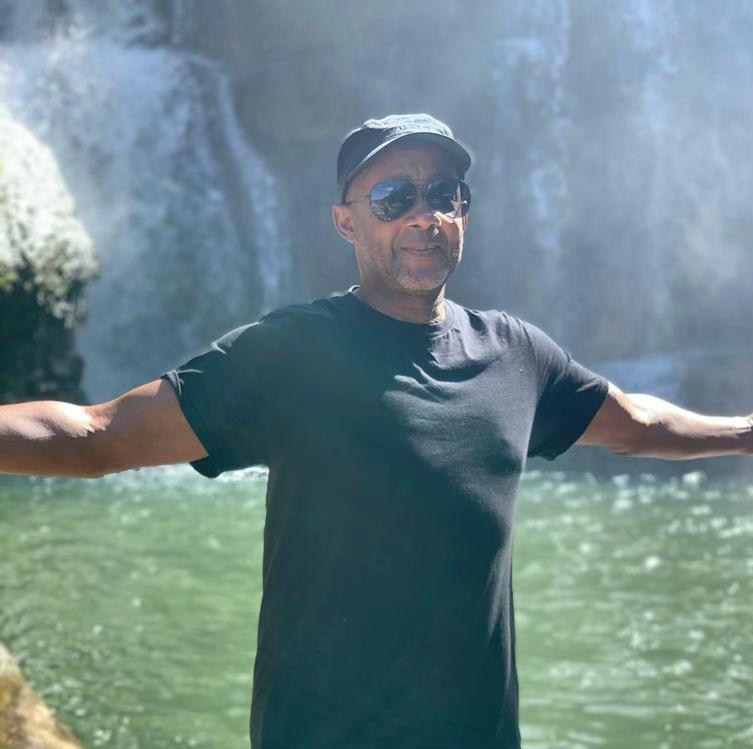 Please share a memory of Robert to include in a keepsake book for family and friends.
View Tribute Book

A son of the Eastern Shore of Virginia, Robert Lee Church would go on to build a life around his family in Long Island, New York. Robert was born on October 28,1958 to Leroy and Naomi Church. It was his upbringing on the Eastern Shore that would instill in him the love for family and shape him into the man he would become. Robert departed this life on September 22, 2022.

Some time after completing his Welding Certification at Eastern Shore Community College, he arrived in New York in 1975.  Robert would quickly meet lifetime friends that became family and positively impacted the lives of many. He worked in production at Northrup Grumman, the company he would remain at until he ultimately retired. It was also during his early years in New York that he would meet and ultimately marry the late Beatrice “Kitty” Church. This pivotal moment in his life is one of the things he is most known for. He was an incredibly loving husband, father, and grandfather. He selflessly devoted himself to his family.

Robert shared his love for music, fried fish, and walking with all of those who knew him well. After becoming a widower, Robert would move back to the Eastern Shore to care for his mother. In his later life, he would become a self-taught guitarist, often playing in church and for close family and friends.  His infectious laugh would light up any room.  Robert laughed with his entire body and spirit.

Robert was preceded in death by his parents Leroy and Naomi, one sister, Laureen and his wife Kitty. His memory and legacy will be cherished by his two children and son-in-law: Eric Church, Desiree & Dana Holmes, and grandson Cairo Church.  Additionally, Robert is also survived by his three brothers; William (Dorothy), Kirby (Amystique), Curtis (Maria).

Finally, Robert will always be in the hearts and minds of his beloved cousins, nieces, nephews, in-laws, goddaughters, extended family and friends.

To send flowers to the family or plant a tree in memory of Robert Church, please visit Tribute Store
Friday
30
September

Share Your Memory of
Robert
Upload Your Memory View All Memories
Be the first to upload a memory!
Share A Memory
Send Flowers
Plant a Tree