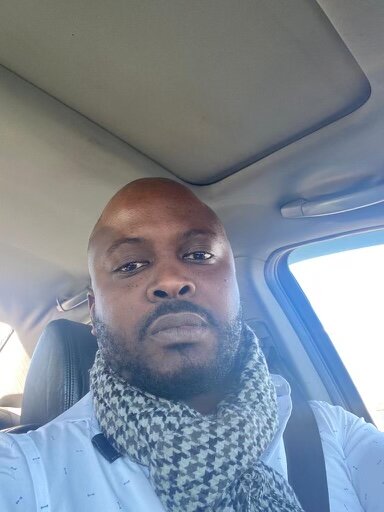 Please share a memory of Michael to include in a keepsake book for family and friends.
View Tribute Book

Michael "Mike" Oneil Johnson was born on October 8, 1976; the third child and second son to Pamela May Cornegie. Michael tragically and unexpectedly passed away on July 19, 2022 at the age of 45.

Mike was born and spent his early years in Manchester, Jamaica then at age seven migrated to the United States. He spent his formative years in Florida where he completed elementary and high school;  he excelled academically and was an avid participant in extracurricular activities.  Having graduated high school Michael moved to New York City, which he had since considered his home.  He proceeded to join the Navy and spent a short stint serving his adopted country, the United States of America, and travelling the world.

Once Mike returned to civilian life he embarked on pursuing higher education.  Over the next eight years Michael completed two Bachelor’s degrees while working at Winthrop hospital. In 2007 he was hired as a financial analyst at the prestigious Merrill Lynch investment banking Firm.  Michael spent three years with Merrill then decided he wanted to foray into Real Estate.  In 2010 Mike joined Baxter's Real Estate as a licensed agent, there he found a career that he loved, was passionate about while also being sufficiently challenging and motivating. He was employed there until his untimely death.

Michael was a driven and deeply committed individual both in his personal and professional life. He was a loving father, son, brother, uncle, cousin and friend.  He was always happy and the life of the party; his smile lit up any room he entered and he found pleasures in the simplest things. Michael is survived by his two children Zion and Zahra Johnson, his mother, Pamela Cornegie, his brother, Andrew Griffiths, sister Lorraine Mason and many aunts, uncles, nieces, nephews and cousins.

To send flowers to the family or plant a tree in memory of Michael Johnson, please visit Tribute Store
Saturday
3
September

Share Your Memory of
Michael
Upload Your Memory View All Memories
Be the first to upload a memory!
Share A Memory
Send Flowers
Plant a Tree