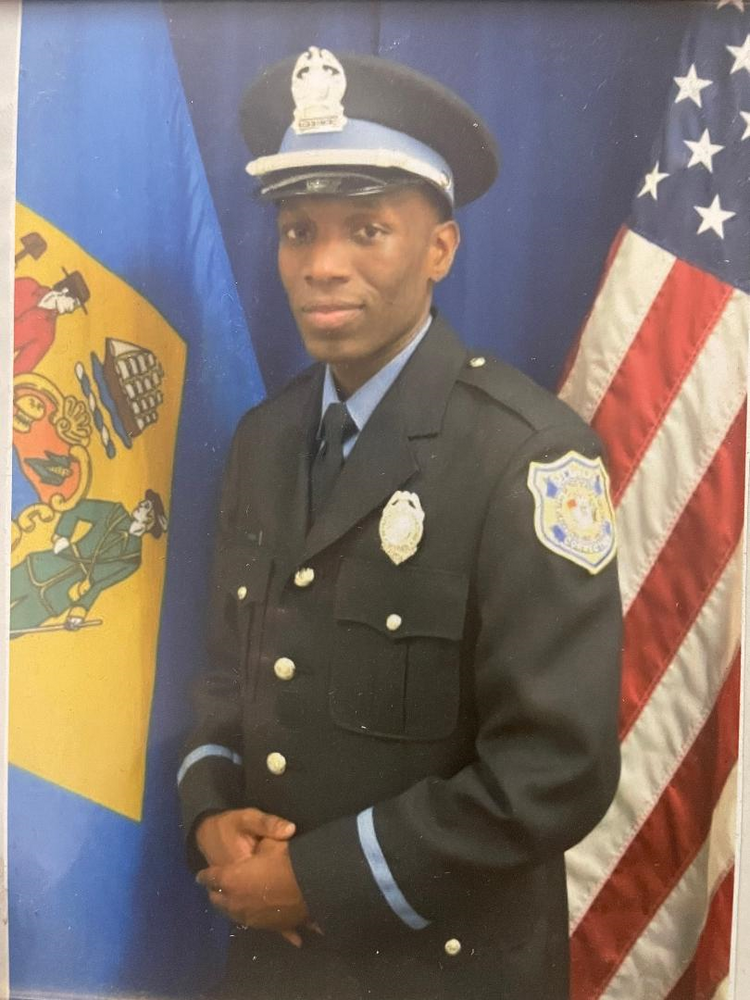 Please share a memory of Steven to include in a keepsake book for family and friends.
View Tribute Book

Steven Allen Rogers, who was affectionately known as “Stank” to his mother, “Officer Rogers” to his co-workers, and “Steven Da Dancer” to the dancehall fraternity, was born to Annie Bell Benjamin at Nassau University Medical Center, East Meadow, NY on July 13, 1988.  After an extensive battle with Cancer, he departed this life at North Shore University Hospital, Manhasset, NY on Friday July 22, 2022.

Steven received his education within the Hempstead School District, graduating from Hempstead High School class of 2006. Steven was gainfully employed as a Hospitality worker at Nassau University Medical Center & Fulton Commons Care Center from 2009-2015. Steven enjoyed going to the casino’s with his mom, God-mother, and aunts, always leaving with some winnings.  If you knew Steven than you were aware that above all, he loved to dance.  Dancing was his life, it was his profound way of expressing who he was. Steven became a dancehall sensation around the world, blessing the dancehall fraternity with pure talent from 2002-2021. He held the following titles: Long Island Best Male Dancer, Brooklyn Last Man Standing, Virginia Dancehall King, Florida Dancehall King, Philadelphia Who Owns the Dancefloor Champion, Connecticut Who Owns the Dancefloor Champion, & Canada International Performer. This allowed him to be named the legendary International East coast Dancehall King. He was the definition of “Talent Ova Hype”.

After departing his career in the healthcare system in 2015, Steven was accepted into Briarcliff College, receiving an Associate Degree in Criminal Justice class of 2017. He applied and was accepted into the Delaware State Correctional Employee Initial Training (CEIT) academy class #226 in 2018, and that’s when he migrated to Delaware to begin his new journey as a Correction Officer. As often as his schedule would allow Steven would attend The Potter’s House church virtually.  Steven’s demise from this earthly realm has left a tremendous void in the hearts of his family, friends, and all who knew and loved him. He was preceded in death by his maternal grandparents Evelyn & Annie Bell Benjamin; his paternal grandparents Hester & Louis Rogers; and his Uncle Abraham Benjamin.

To send flowers to the family or plant a tree in memory of Steven Rogers, please visit Tribute Store
Friday
19
August

Share Your Memory of
Steven
Upload Your Memory View All Memories
Be the first to upload a memory!
Share A Memory
Send Flowers
Plant a Tree