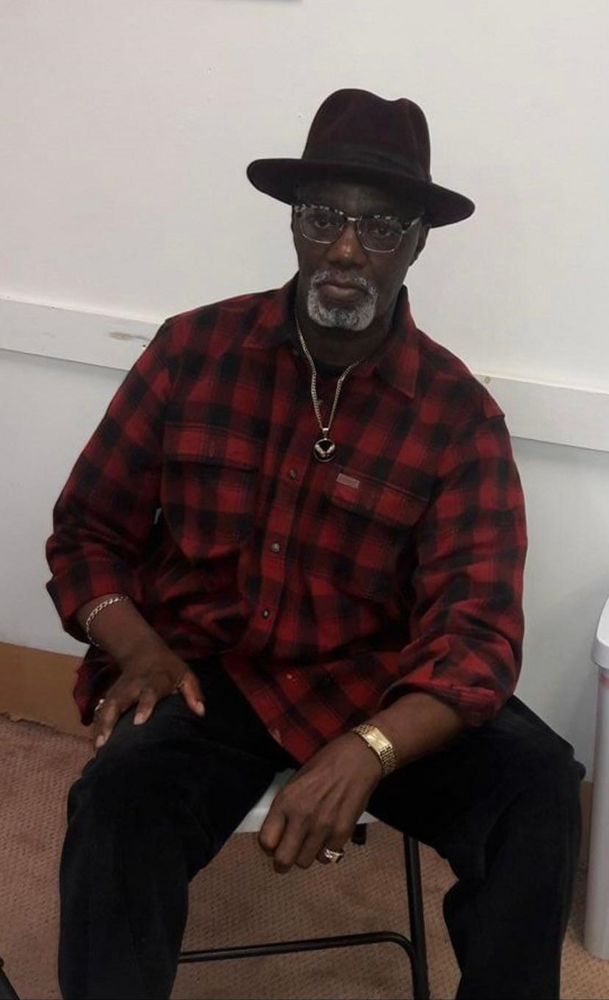 Rev. James Franklin Brown (Bro) was born March 26, 1950 in Newberry S.C to the late Georgia Mae and Willie Thomas Brown. He later moved to Kinards, S.C and was raised by his grandmother, Miss Janie Ray. Rev. James departed his life on Saturday, March 5, 2022.

Rev. James attended public schools in Joanna, S.C. and moved to New York in 1967 at an early age.

Over the years, Rev. James was employed for various companies: Marino, as a machine operator; Oil Rig as a ship sand blaster; Coca Cola; Pepsi; Overnight, and Men on the Move until his health declined.

On November 10, 1984, James married his flower, Rosa Lee Brown and took her one and only son, Kevin Brown, as his own.  James and Rosa resided in East Meadow, N.Y.   Rev. James was a devoted father to Kevin and devoted grandfather to Kyron Brown.  He made sure his grandson had the best.

While doing the work of the Lord, Rev. James seen the hands of the Lord on his life. He was a two-time cancer survivor, while battling kidney and heart failure.  During his afflictions, Rev James never wavered in his faith that God was a healer. He told his testimony everywhere he went.

Rev. James was an outgoing person. He loved to dress and wear fine jewelry. He loved singing quartet and didn’t mind singing for the Lord.  Rev James made an album with his long-time friend, Johnny Washington, called the “Good Samaritans”.  Rev James is best known for his singles, “Have You Been Tried in The Fire”, “Sweeter Than the Day”, and “I am Redeemed”.

To send flowers to the family or plant a tree in memory of James Brown, please visit Tribute Store
Friday
18
March