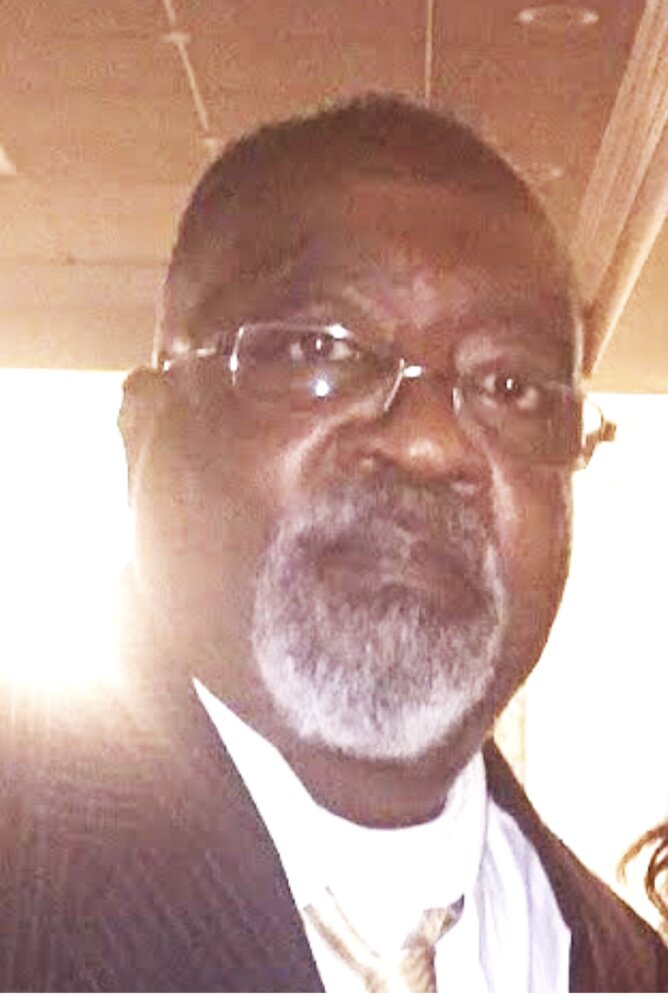 Please share a memory of Steven H. to include in a keepsake book for family and friends.
View Tribute Book

Mr. Steven H. Melton, the only child to the late Mervelle Rivers-Melton was born February 5, 1955 in Brooklyn, NY.

While attending Boys High Steven played the game he so loved - Football. After graduation in 1973, Melton was scouted and played for Brooklyn Golden Knights and Brooklyn Kings in the Semi Pro Team shortly thereafter.  At which Football passion did not cease there. Steve became a Football Coach at Boys and Girls High at which he gave back by mentoring young men and showing them love for the game. Mentoring, encouraging those to stay on the straight & narrow and being of service, Steve gave up until recent months.

In 1978 Steve undertook fatherhood to his first born daughter, Margaret (Angel), followed by his only son, Jermey (Filp), and Shanice (Sha) that also blessed him with 2 bonus daughters, Dequana (Dee),Denise (Neicy). “A house full of girls” (Steve exact words). lol……

In the late 1980’s Steve went to work for the New York City Housing Authority, and four years later the Department of Sanitation.  During his time at Sanitation Melton was very involved in planning events such as  Empire Skating Rink, Valley Stream Park , home events, with too much to mention. Eventually becoming supervisor. After 24 years of City Services it was obvious to him to retire to enjoy life, wife, children, grands and FOOTBALL !

In 1988, while working Steve met and fell In Love with Jackie  and formalized a union on August 31,1991, later to become 30 years of marriage.

One of Melton's biggest dreams was to become an homeowner. In 1998 Melton purchased and moved his wife and girls to Medford, LI for a better quality of life. Like the sitcom “The Jeffersons”. Which became “Shut my damn door” and “Stop running in and out of my damn house” lol………

Melton was known by many names such as Heav, Coach, Melt, Big Steve, Stevie.  But one name and title he held dear to his heart aside from Football was  Pop-Pop. First grand is Donte, followed by Christopher, Saanya, Christian, Angel, Cayden, Layla, Ayden, Summer, Jah’mir and Ocean was his world and we must say they all kept him busy, never complaining and love to hear the noise (at times) in the house.

Melton had many mantras; but, one that stood out was "If nobody told you today they love you… I LOVE YOU!!”

To send flowers to the family or plant a tree in memory of Steven H. Melton, please visit Tribute Store
Thursday
3
February

Share Your Memory of
Steven H.
Upload Your Memory View All Memories
Be the first to upload a memory!
Share A Memory
Send Flowers
Plant a Tree