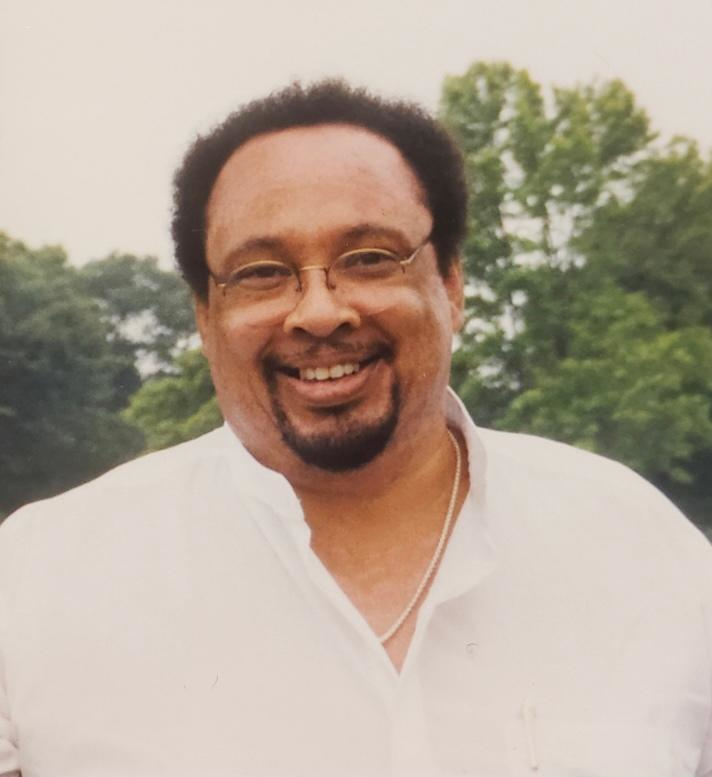 Please share a memory of Lonnie to include in a keepsake book for family and friends.
View Tribute Book

Lonnie Chambers, Jr. was born May 2, 1951, in Queens, New York to Lonnie Chambers, Sr. and Hattie Griffin. They welcomed his arrival into the world where he established hi place as second child of four siblings, Ellen Jean, Alfonso and Florence.

spent his early years in Brooklyn and possessed a friendly personality and a love for music. In 1961 he left New York and moved to Norfolk Virginia with his mother and siblings. He attended Campostella Junior High School. Boys will be boys, and his rambunctious spirit caused his mother to make a decision to send him back to New York to live with his father.

some immediately started looking for employment and on July 31, 1969, he became gainfully employed at Pilgrim State Hospital remained for 38 years. In addition, he was a jack of all trades. He was a stylish dresser, fisherman, hunter, DJ, dancer and full of life. He loved people but especially children and young men, who he counseled and discussed African American history and their ethnic roots.

Backgammon was a passion and he would challenge anyone to a game, but more than anything in the world he loved food, cooking, fun and laughter. He had a signature laugh that was contagious and magically lifted the spirits of everyone in his presence.

Fay his life partner and to the union God blessed them with Kara a beautiful daughter, who brought life, Joy and pleasure to the family. His pet name for her is “Hot Shot”. Additionally, love extended to Irene .

always knew the Lord from his youthnd later in life he developed a personal relationship with God that transferred to others. He taught Sunday School, prayed with others, and witnessed to anyone that would listen. Deacon Lonnie Chambers, Jr. ordained on August 23, 2015, under the leadership of Bishop Allen at the Revelation Church of God in Christ was a true soldier in the army of the Lord. He fought a good fight, finished the course, kept the faith and is now receiving is reward in Heaven.

To send flowers to the family or plant a tree in memory of Lonnie Chambers, please visit Tribute Store
Monday
20
September

Share Your Memory of
Lonnie
Upload Your Memory View All Memories
Be the first to upload a memory!
Share A Memory
Send Flowers
Plant a Tree