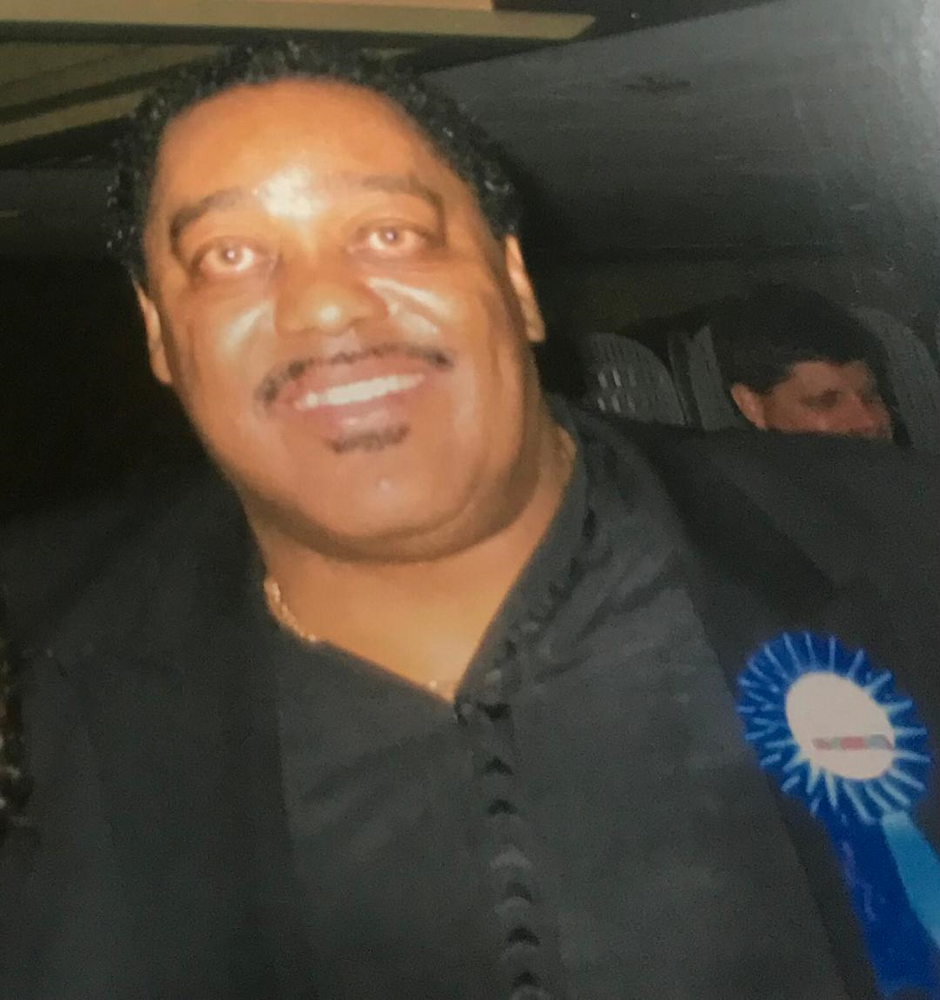 James Orlando Kennedy was born in Savannah, Georgia on October 13, 1956 to the late parents of James Henry and Mary Harris Kennedy. James was their first child and only son. He was the pride and joy of his parents.  Two years later, James would become a big brother for the very first time to his newborn sister. He would earn that title multiple times with the birth of three more sisters. His big brother title was one that he relished.  James took great pride in boasting about his four baby sisters even into adulthood.

In 1960, James’s parents migrated to New York to give their children an equitable education as schools were segregated in the state of Georgia. James was an exemplary student. He received many academic awards and honors. His love of education would continue throughout his life. He graduated with honors from Midwood High School, received a Bachelor’s of Science Degree from St. Francis College, Brooklyn , NY and a MBA from Adelphi University, Garden City, NY.

On August 14, 1981 James married the love of his life, Charisse Coles. They shared many happy years together. That union would be the beginning of their forty-three year relationship. Together they raised a son and mentored many nieces and nephews.  However, nothing thrilled James more than  becoming a grandfather & being referenced to as Pop Pop.

In addition to his family, he loved traveling, playing bid whist, and watching sports.  James was an avid Jets, Mets, and Knicks fan.  He loved spending Sundays watching the games with his nephew, brother-in-law and friends. James loved karaoke too.  All he needed was a stool, microphone and a CD of some oldies but goodies.  His go to song was A Rainy Night in Georgia. He could give Brook Benton a run for his money.

James was a people person to the very end; he was  committed to his friendships, some of which dated back to elementary and junior high school.  He was always eager to meet new friends and could start a conversation with anyone and most times he did.  James was always ready with a smile and an opinion. He enjoyed good food and a good drink or two and lived life on his own terms.

James started his professional career as an accountant with the Long Island Rail Road in 1981. After an illustrious career with over 25 years of service, he retired in 2007. He was known as a great manager, true gentleman and a friend by his co-workers.

To send flowers to the family or plant a tree in memory of James Kennedy, please visit Tribute Store
Friday
27
August