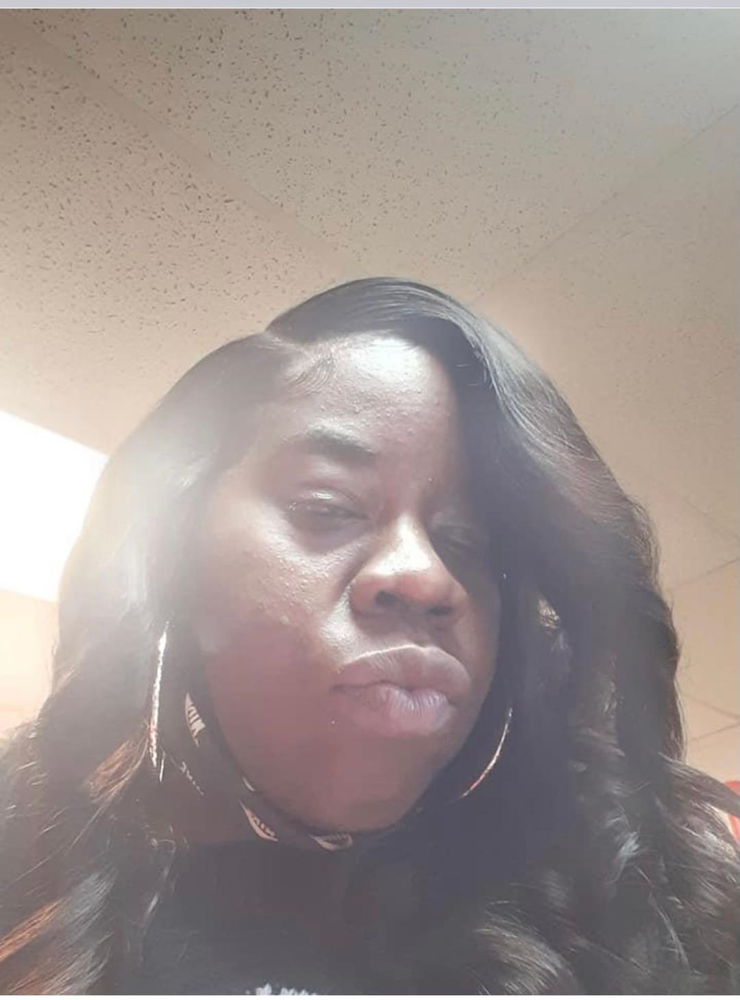 Please share a memory of Janay to include in a keepsake book for family and friends.
View Tribute Book

Janay Anita King was a life long resident of Nassau and Suffolk county New York. She died unexpectedly on July 28th 2021 at the young age of 41.

Janay was born July 10th 1980 in East Meadow New York she then resided in Roosevelt New York where she attended Roosevelt elementary, middle and high school that’s where she meant some of her closest friends.

Janay fueled her passion for cooking by graduating culinary arts school in 2009. At that point she relocated her family to Suffolk county New York. There she began her career as a cook for the Wyandanch school district. Between her bigger than life personality and doing what she loved Janay meant more of her many life long friends.

We want Janay to be remembered for her devotion to motherhood. Her loving addictive personality that crazy laugh and some of the best cooking you ever had.  She was outgoing caring she over extended herself to people and would give the shirt off her back. Janay was selfless God fearing and an all around great person.  To know her is to love her. There isn’t enough words to describe Janay and the type of heart she had but the people that does know her would agree that she will be missed never forgotten and alway loved.

To send flowers to the family or plant a tree in memory of Janay King, please visit Tribute Store
Thursday
5
August

Share Your Memory of
Janay
Upload Your Memory View All Memories
Be the first to upload a memory!
Share A Memory
Send Flowers
Plant a Tree