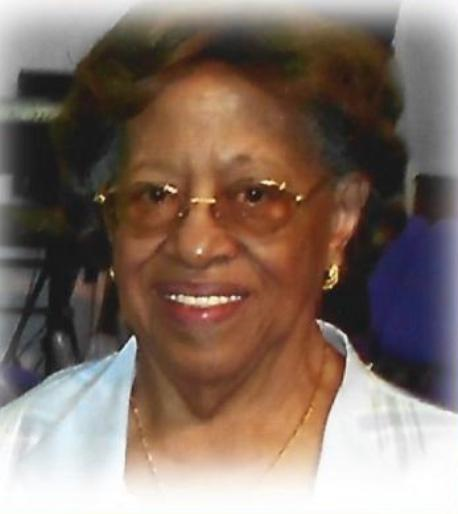 Barbara Jean Lambert was born on July 5, 1932 to the Late William Henry and Beulah Fernandez-Allen. Barbara met Clarence Theodore Lambert and later married. From this union they had eight boys which included a set of twins born on December 31, 1972 and preceded her in death on January 1, 1973. In the early hours of the morning, on May 13, 2021 Barbara was called home to be with the Lord.

Barbara received her elementary education in the New York City School system. She later went on to become a License Practicing Nurse, working at Queens General Hospital. Later in her career, she worked as a private nurse and retired from nursing in the 2000s.

Barbara was the Matriarch of both the Allen and the Lambert clan. She was a very caring and reserved individual, who did not hesitate to speak her mind when necessary. Barbara was very dedicated to her family, first her own siblings when her mom passed and then raising additional grandchildren. Barbara loved cooking and entertaining; she was well known for her barbeques. Barbara loved her church family at Bethesda Missionary Baptist Church, she was President of the Usher Board and volunteered in the Church food pantry serving members of the community.

To send flowers to the family or plant a tree in memory of Barbara Lambert, please visit Tribute Store
Thursday
20
May

Share Your Memory of
Barbara
Upload Your Memory View All Memories
Be the first to upload a memory!
Share A Memory
Send Flowers
Plant a Tree