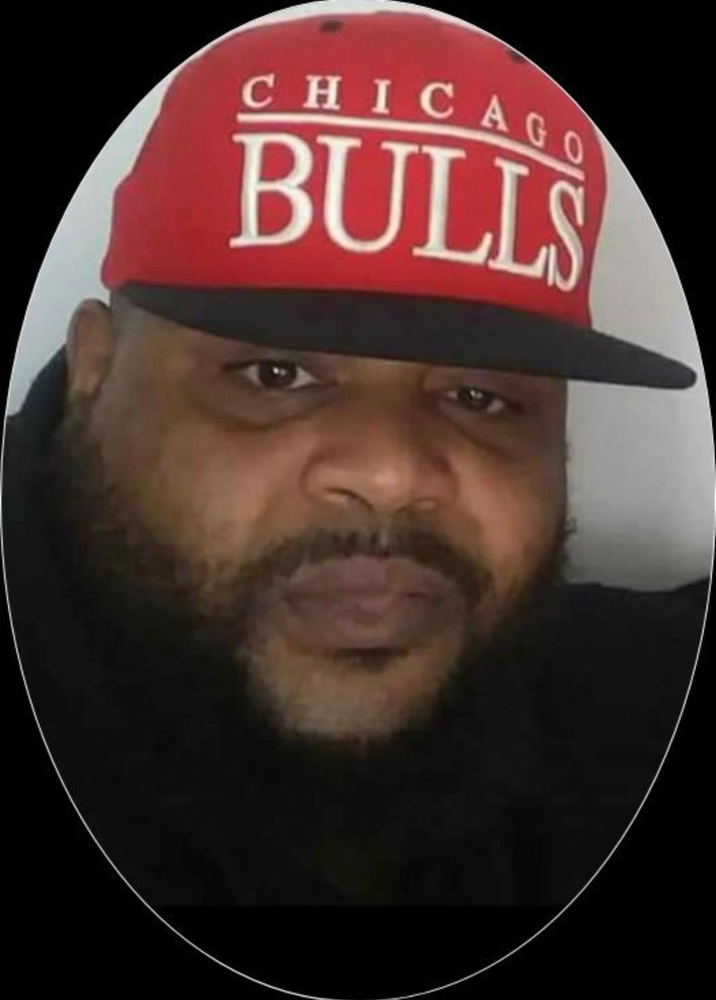 Ivan Ortiz Brockman, II, was born on July 7, 1985 in Queens, New York to Ivan Ortiz Brockman, Sr and Shirley P. Brockman.  He attended public school in Hempstead, New York and later received his certification for Custodial Maintenance through the State of New York. He gave his life to Christ and was baptized on December 25, 1993 by Pastor Seth M. Moulton of Naomi Temple AME Zion Church, in Roosevelt, New York but renewed his membership in Zion at Walker Temple A.M.E.Zion Chuch in June of 2018.

Ivan enjoyed fishing, horseback riding, clowning around and making people laugh. When he wasn't in the studio producing music he enjoyed playing card games at his friends house and breaking bread with those he loved.

After the tragic loss of his father Ivan Brockman, Sr. he found solace in writing and producing music. The death of his father, followed by the loss of his cousin Allen "DJ Al Monday" created a sea of sorrow and was often expressed in some of the rap lyrics he wrote to over 250 hip hop songs. Through his music he was known as "BiggDippa" but to his family and loved ones he was known as "Duka".

Ivan was perceded in death by his father Ivan Ortiz Brockman, Sr, his aunt Anita Lee Hugley, and his cousins Adrina Williams and Allen Simpkins Jr., and other beloved family members.

To send flowers to the family or plant a tree in memory of Ivan Brockman II, please visit Tribute Store
Saturday
1
May

***THE HOMEGOING CELEBRATION IS PRIVATE***

Share Your Memory of
Ivan
Upload Your Memory View All Memories
Be the first to upload a memory!
Share A Memory
Send Flowers
Plant a Tree