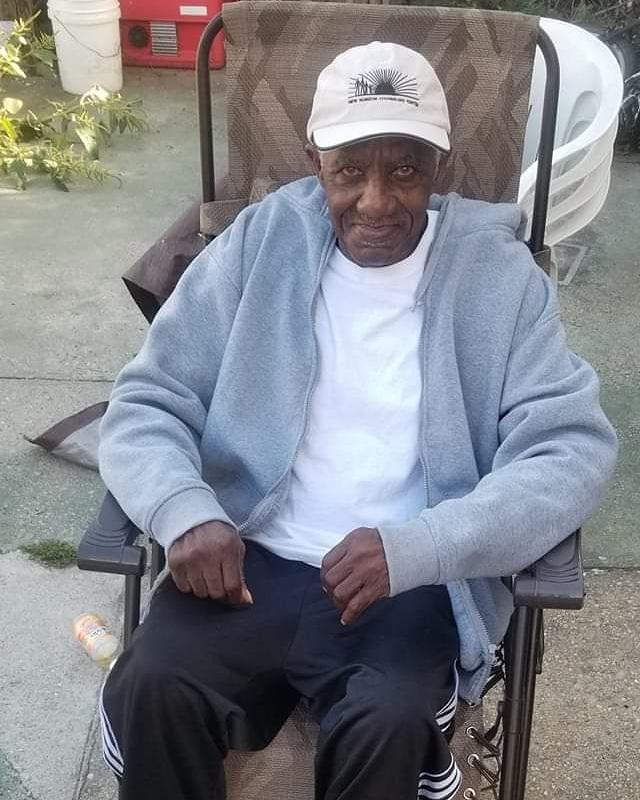 Rictor Grier was born on November 1, 1947  in Claremont, St. Ann, Jamaica, West Indies.  He was the sixth child of the union of Slatel and Anutel Grier.

As a child growing up, he attended Infant and Primary School in Golden Grove.  He later transferred to Claremont All Age School where he completed his education.  As a young man, he was interested in learning a trade and became a plumbing apprentice to the only town’s master plumber
Mr.  Brown. He graduated to full time plumber traveling all across the island to perform his trade.

Rictor later married Teslin Steer, a young lady he had long admired.  Their union was blessed with three daughters, Rose Marie, Ann Marie and Rushell who they raised together.

The opportunity to participate in the “Farm Work Program, “
In the 1980’s allowed him to travel to Canada.  He cared for his girls while his wife immigrated to the United States and sponsored them. In 1991, he and his girls reunited in New York with his wife and their mother.

Rictor worked at various jobs before gaining employment as a member of the maintenance team at Greater Allen  AME Cathedral.  He was employed there from 2000 to 2011 when he retired due to a decline in his health.

His health took a further turn for the worst causing him to have several bouts in the hospital and Adult residential facilities when he needed care beyond what his family could provide at home.

In early March, 2021, Rictor became very ill and was admitted to Mount Sinai Hospital due to contracting the Covid-19 Virus.  He fought hard for his life, but the virus attacked his major organs until there was no more the doctors could do. So on March 31, 2021, Jesus called him home so he would suffer no more.

He leaves to mourn him his children and step- children : Rose Marie, Ann Marie, Rushell, Everton, Donavon, Carole and Horace.  His siblings: Allan, Godfrey, Joslyn, Valda and Marjorie.   His memories will also be cherished by his 21 grandchildren, 8 great grand children, and a host of nieces, nephews, other relatives and friends. He was preceded in death by his parents, siblings: Beres, Sylvan, Blanch and Verna and grandson Leroy.

Rictor Grier will be dearly missed. God Rest his soul in his loving arms.

To send flowers to the family or plant a tree in memory of Rictor Grier, please visit Tribute Store
Saturday
17
April

Share Your Memory of
Rictor
Upload Your Memory View All Memories
Be the first to upload a memory!
Share A Memory
Send Flowers
Plant a Tree