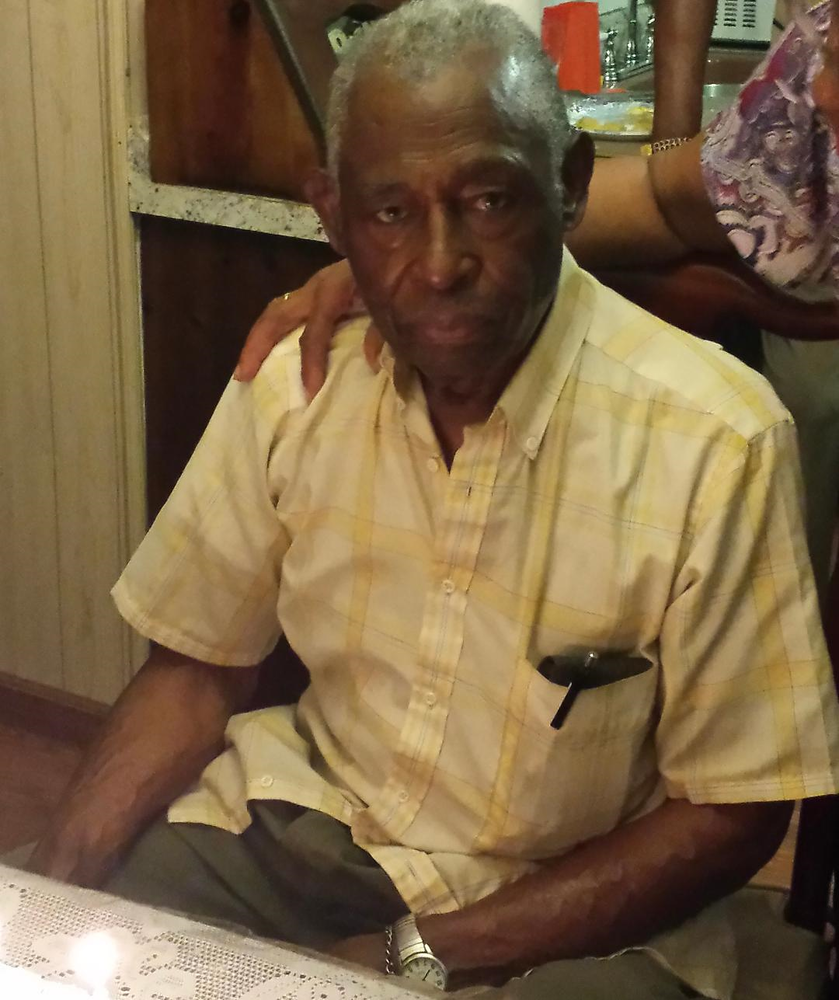 James Rutherford was born on September 22,1925 in Newberry, S.C., to Mary Francis (Sligh) Rutherford and Miles Rutherford. James was the middle child of four siblings, Ernest, Willie, Sarah Mae (Young) and Butler, all preceded him in death. James went through the Newberry School system until his father became ill and James had to set aside his education to care for the family home.       James married Lillie Reid prior to joining the navy during World War II. From this union they had three children Jane (George) Powell, Michael (deceased) (Marta) and Fenetta Rutherford. James also had daughters Brunell Lindsey and Helen (Lindsey) Ruff. James and Lillie migrated to Brooklyn N.Y. in the late 1940s.

James worked for over 40 years at United Furniture Workers. After his retirement he remained an active member of society volunteering his time at Maria Lawton Senior Center for over 20 years. James made sure that each member of the center received a gift from him at Christmas. James was also a landlord who shared his generosity with his tenants in need.  James kept busy helping family and friends to fix, change maintain their homes and cars.  James was serious about doing things right, doing it himself. When he was no longer able to do it himself, he still tried, no idle hands, feet or mind.

James leaves to cherish his memories four daughters, a son-in-law George Powell, a daughter-in-law Marta Rutherford, a brother and sister-in-law Horace and Annette Reid, who James was proud to serve as their best man three times, at their wedding and for their 25th and 50th anniversaries. A dear friend, Francis Langley and a host of grandchildren, great-grands, relatives and friends.

To send flowers to the family or plant a tree in memory of James Rutherford, please visit Tribute Store
Friday
26
March