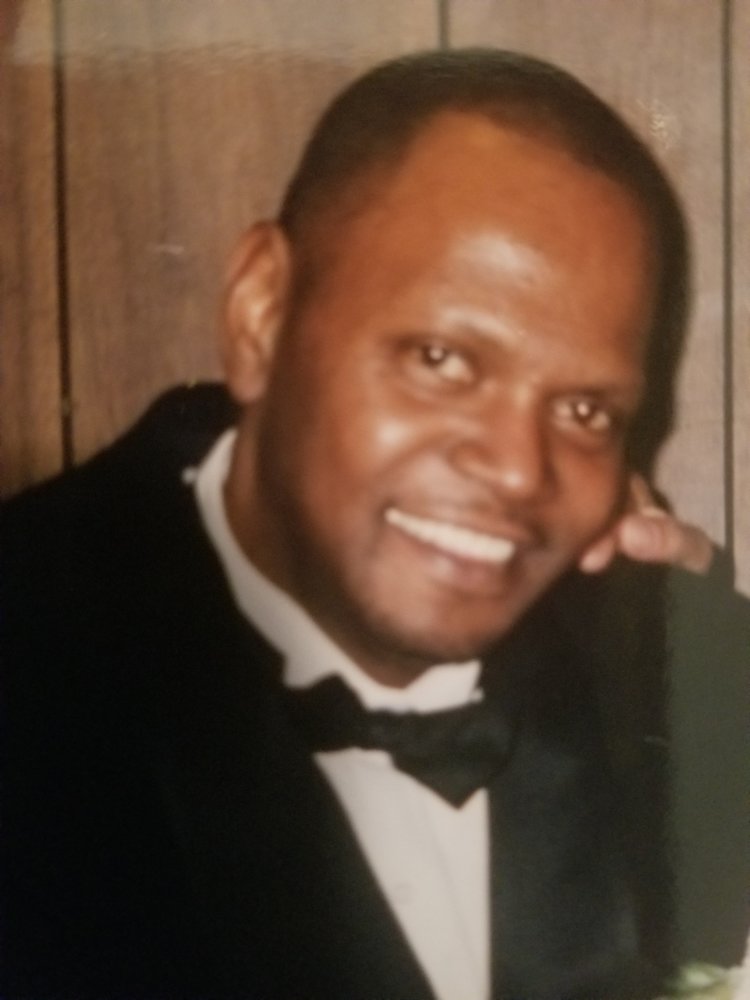 Robert Patrick Hardy, Sr. was born on July 12, 1959 in Rock Hill, South Carolina.  Rob, as he was affectionately known was the son of Bessie Hardy and Nathaniel Douglas.  He was the fifth of nine children. Bessie relocated the family to Roosevelt, New York in 1969.  Rob attended Roosevelt Jr. Sr. High School and graduated in June of 1977.

On April 7, 1982, Robert P. Hardy Jr. nicknamed “Two” was born.  Rob relocated his family to Charleston, South Carolina.  Upon returning to New York a few years later, he gained employment as a deliveryman for a medical supply company.

Rob loved to grow vegetable gardens in the summer and had quite a green thumb.  One of his favorite crops was collard greens that he would harvest and cook.  He was a great cook and LOVED to grill.  Rob made some of the best jerk you’ve ever tasted.  He was great at landscaping and always kept the yard looking manicured.  Rob’s kindness extended to his neighbors as he would frequently maintain their lawns too.

Rest in peace Rob. We love you dearly.  You will forever hold a special place in the hearts of everyone you’ve touched.

To send flowers to the family or plant a tree in memory of Robert Hardy, Sr., please visit Tribute Store
Wednesday
3
March

Share Your Memory of
Robert
Upload Your Memory View All Memories
Be the first to upload a memory!
Share A Memory
Send Flowers
Plant a Tree