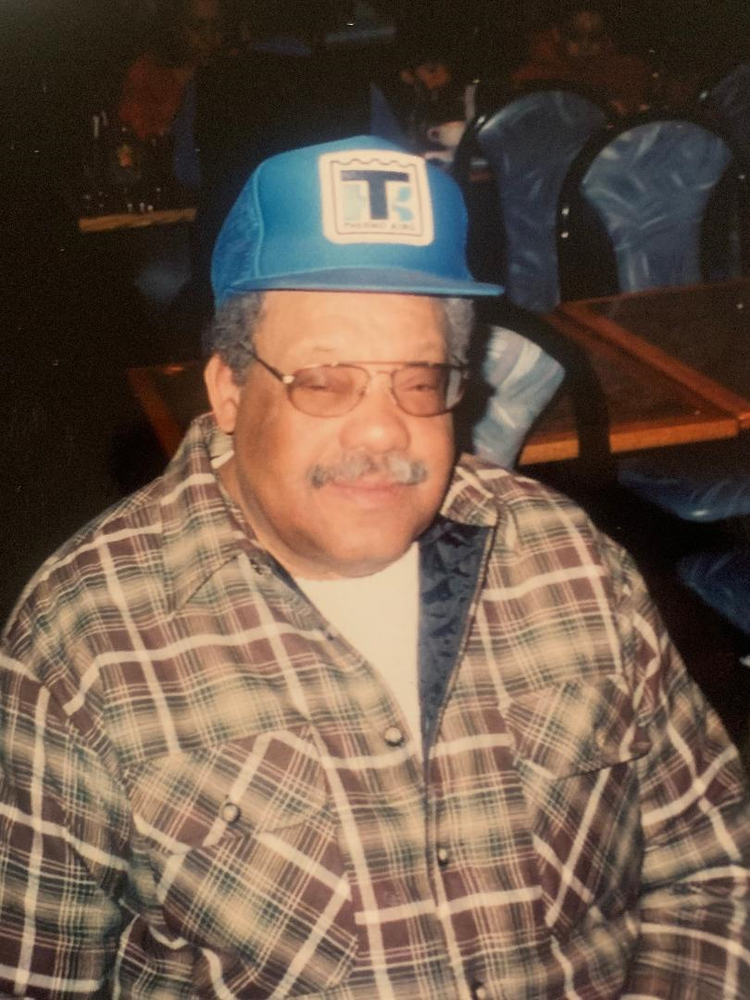 Please share a memory of Devere to include in a keepsake book for family and friends.
View Tribute Book

Devere Clairmonte Foster was born in the beautiful Island of Barbados on January 20, 1939. He was the fourth of eight children born to the late Rev. Esmond and Hilda foster

Devere attained his early education in Barbados. He later became an apprentice at Haggats and Bruce Vale Sugar Factory, where he mastered the art of sugar boiling.

He was also the organist at his father’s church in Barbados until he migrated to England in 1950s, where he met and married Daphnie (deceased). They were blessed with two children, David and Esther.

He went to trade school where he became a Certified Diesel Mechanic and worked in England for over 20 years as a Diesel Mechanic. Devere also served in the British Army.

Devere migrated to the United states in late 1960s, resided in Brooklyn for a while. He taught Diesel Mechanics at Robert Technical School in New York City.

Devere then met and fell in love with Yvonne Brown. They got married on June 30, 1973 where their union produced two children: Devere Jr. (predeceased) and Dwayne.  Wanting their children to grow up in a better environment, they relocated to Roosevelt, Long Island.

Devere was very sick, but he was a strong man; doctors gave up on him, but the Lord didn’t. He found a new relationship with God and changed his lifestyle. He fell in love with God and the Seventh-Day Adventist religion. Because of his illness, he was unable to go to Church, but he found the 3 Angels Broadcasting Network on TV that he listened to, day and night, seven days a week.

Devere loved spending time with his grandchildren. He looked forward to them coming over on Sundays to spend afternoons with him, so that he could spoil them. He hid and gave them whatever they wanted, whenever they wanted and as much as they wanted, and in his eyes, they did nothing wrong. He was also a sports fan, but especially loved cricket and wrestling.,

To send flowers to the family or plant a tree in memory of Devere Foster, please visit Tribute Store
Saturday
30
January

Share Your Memory of
Devere
Upload Your Memory View All Memories
Be the first to upload a memory!
Share A Memory
Send Flowers
Plant a Tree