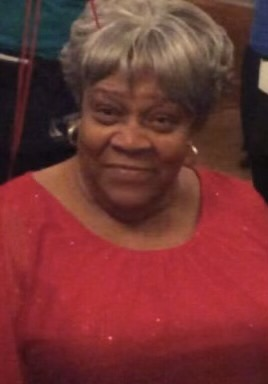 Barbara was born on December 1, 1943, in Taylor County, Georgia to the late Robert Little and Minnie Harris.  She was one of eight children from a very close-knit family.

Barbara was an exciting and beautiful young lady.  During her younger years, she met and married her childhood friend, George Howell on February 29,1964 and raised four adoring children.

Barbara was an ambitious, hard worker.  She worked for Winthrop University Hospital in Mineola, New York as a Nurses Assistant for 29 years at which point, she retired to enjoy her life and grandchildren.  Barbara had a spunky and caring personality.  She was known for her amazing cooking, card playing and love for the Casinos, which brought her much joy.

To send flowers to the family or plant a tree in memory of Barbara Howell, please visit Tribute Store
Tuesday
5
January

Share Your Memory of
Barbara
Upload Your Memory View All Memories
Be the first to upload a memory!
Share A Memory
Send Flowers
Plant a Tree