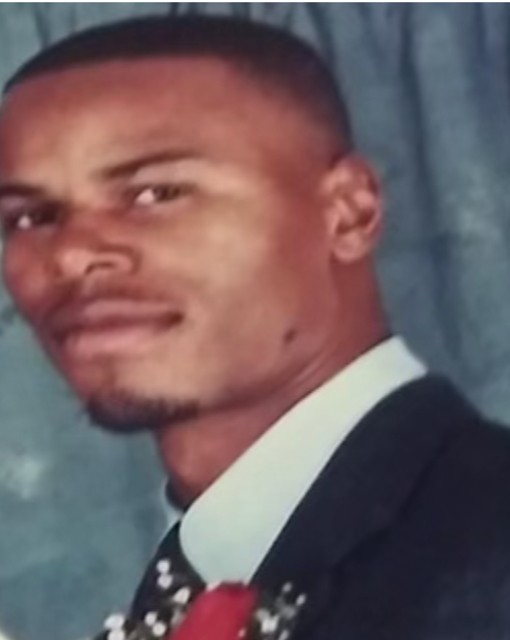 Johnnie Lee Mingo was born on October 30, 1970 in Harlem, New York.  He was the forth of six children to Dannie and the late Rev. Callie Mingo.  They raised their close-knit family in Roosevelt, New York.

Johnnie was educated in the Roosevelt Union Free School District and graduated from Roosevelt High School in 1987.  Johnnie later worked as security personnel at what is now Nassau University Medical Center in East Meadow, New York.

In his early twenties, Johnnie learned how to play the keyboard.  Thereafter, he proudly played for the Robinson Gospel Singers, where his mother, the late Rev. Callie Mingo, was the lead singer.  It was also during this time that he met and married his wife Lakrisha.

In 2014, Johnnie was rushed to the hospital and was diagnosed with Cerebral Edema (brain swelling), which resulted in an emergency brain surgery.  After spending weeks in the hospital and a few months in rehabilitation, Johnnie returned home with a new outlook on life.

Johnnie enjoyed spending quality time with his family and friends.  Johnnie had a bright and energetic personality and was known for having the ability to make you laugh when you were down.  He touched so many lives with his generosity and compassion.  Johnnie had a passion for music.  His favorite pastimes were solving puzzles and watching sports.

As a result of massive bleeding to the brain due to a fall at home, the Lord called Johnnie home on December 3, 2020 at the Nassau University Medical Center.  Johnnie was preceded in death by his brother, Thomas Lee Mingo.

Lovingly Submitted by The Family

To send flowers to the family or plant a tree in memory of Johnnie Lee Mingo, please visit Tribute Store
Friday
11
December

Share Your Memory of
Johnnie Lee
Upload Your Memory View All Memories
Be the first to upload a memory!
Share A Memory
Send Flowers
Plant a Tree