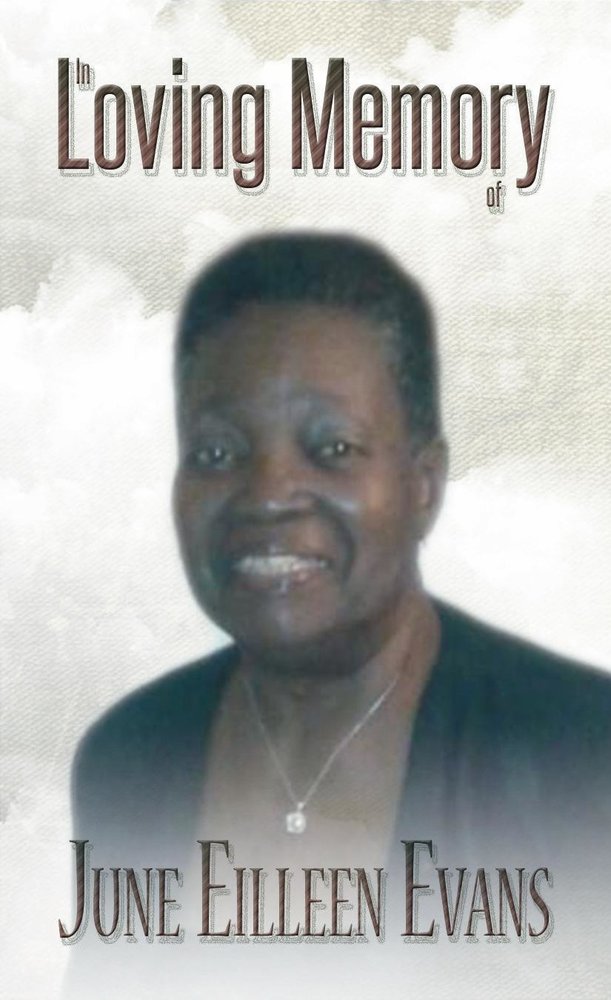 June Eilleen Barbara Fraser was born on June 2, 1944 in New Amsterdam Berbice, Guyana to the late Joseph and Dillotelle Fraser. She was the first of four children. As a result, she was the guiding light for them all.

She attended All Saints Elementary and was a proud graduate of Victoria High School. June attended Maggie Clark Bourne Secretarial Institute where she obtained her secretarial skills. June also furthered her education and attended her cousin's (Stephanie Frank's) Business Education School where she excelled in Pitman's Shorthand and Typewriting.  After completing her training June began working at New Amsterdam Police Department.

In 1968 June migrated to the United States of America. She was the first in her family to leave Guyana which paved the way for the rest of her family to build a life in the U.S. Upon arriving to the United States June settled in Brooklyn, New York and later moved to Queens. She worked at Airborne Express  for thirty-two years as an import/export agent.   In 1978 June married Keith Evans and from this union they welcomed three daughters.

June enjoyed cooking, traveling, crocheting, and shopping. She took pride in her baking, and specialized in baking black cake, pastries and roti.  She was not only a mother to her children, but her home on Cunningham was known as a safe haven to many. She was a virtuous woman, full of faith, who was compassionate, generous and trustworthy.

June was a faithful member of Gospel Lighthouse Assembly in Roosevelt, New York. She assisted in the food distribution, outreach and hospitality committee.

June will always be remembered by her quiet demeanor, infectious laugh, kind spirit and beautiful smile. The love that she showed will be irreplaceable when you looked into her eyes you knew that you would find the purest love on this earth.

To send flowers to the family or plant a tree in memory of June Evans, please visit Tribute Store
Saturday
29
August

Share Your Memory of
June
Upload Your Memory View All Memories
Be the first to upload a memory!
Share A Memory
Send Flowers