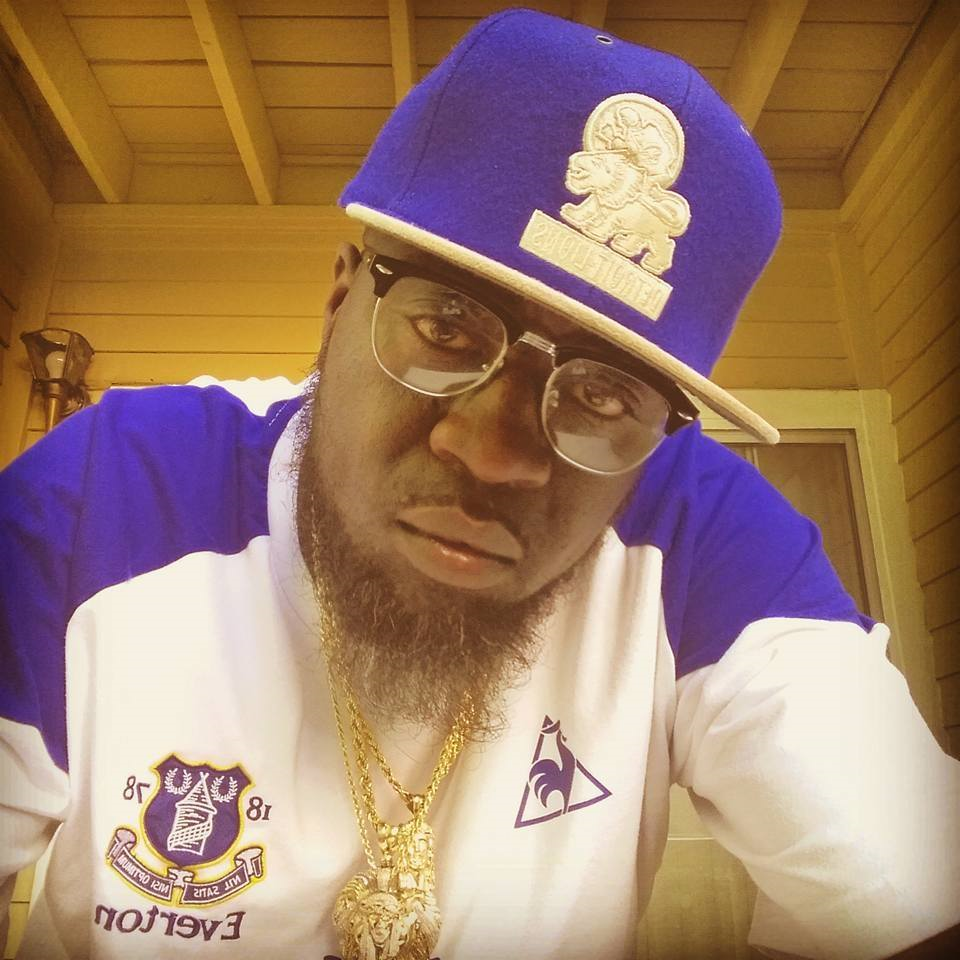 Please share a memory of Lakeywen to include in a keepsake book for family and friends.
View Tribute Book
Born on August 28th, 1975 to Ms. Shirley Brown and Mr. Leon Story in Cleveland, Mississippi. He was dedicated to Christ by Reverend Sammie Rash at United Missionary Baptist Church in Cleveland, Mississippi in 1975 and baptized by Dr. Elder Dunhoff Green at Christ Temple Church in Uniondale, NY in 1980. Educated in Long Island, NY, Lakeywen graduated from Roosevelt High School in June 1994. He went on to receive a scholarship to Delaware State University and pursued a Bachelor’s Degree in Fine Arts. Shortly after matriculating, Lakeywen made a decision to follow his dreams. In 1995, Lakeywen approached his parents about his future goals. “I want to pursue a music career,” he said. And he did just that. With his parents blessings, Lakeywen went on to be a founding member in the hip hop music group I.G.T. Alongside his friends Lakeywen and IGT signed a major record label deal with Loud Records in 1998 and remained with the label until its closing in 2001. Gracing such magazines as the SOURCE, VIBE, and XXL; IGT became widely recognized for their lyrical abilities and their Long Island roots. Traveling the country doing what he loved best, Lakeywen not only helped write such albums as Alpha and Omega, 4 Fathers, and Eat to Live; he also produced the dynamic beats on each one. Lakeywen continued developing music throughout his life. Producing songs for a host of notable artists in the music industry and working for various labels. Lakeywen loved music more than anything and dedicated his life to it. He gave his whole heart to a few things; GOD, his family; specifically his mother Shirley Brown, sister Amey Cross, younger brother and best friend Keith Brown; and the love of his life Chandeerah S. Davis. He adored his closest friends Taiwan Verene, Levon Smith, Raymond Smith, David Horton, Rodney Butler, Eurgle Ruan, Jacoeby Parker, Aaron Shaw and Johnny Shaw. Lakeywen was preceded in death by his father Leon Story and aunt Bernice Brown. He went home to be with the Lord on March 6, 2017. He leaves to cherish his memories his immediate family as well as brother Larry Story, sister Claudette Holmes of Cleveland, MS, aunts Ella Story of Phoenix, AZ, Leslie Story of Glendale, AZ, Carol Smith of Phoenix, AZ, uncles; Earl Story of California, Eddie Story of Phoenix, AZ, Eugene Jackson of St. Louis, MO and Curtis Brown of Hilton Head, SC; cousins Andre Smith,, Trina Brown Lobban, Thomas Blankumsee, Leedell Brown, Sharon Brown, Roy Brown, Lawrence Page and Ronnie McKay of New York, NY. Although he did not have children, he will be especially missed by the second-cousins he loved like his own Laquasia Lobban, Tyriq Lobban, Tyler Blankumsee, and God-daughters Taylor Smith and Ly’asia Smith. Lakeywen was well loved by his godmother Audrey Edwards and cousin Michelle Glenn. He is survived by a host of nieces, nephews, cousins, friends, and other loved ones.
To send flowers to the family or plant a tree in memory of Lakeywen Brown, please visit Tribute Store
Saturday
18
March

Share Your Memory of
Lakeywen
Upload Your Memory View All Memories
Be the first to upload a memory!
Share A Memory
Send Flowers
Plant a Tree