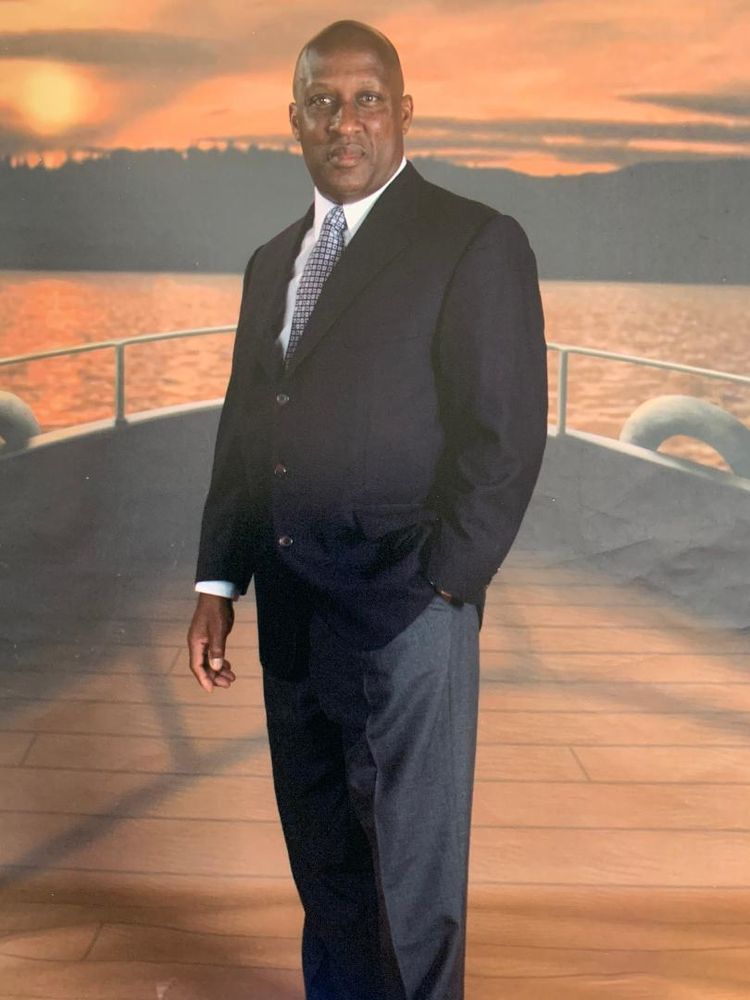 Please share a memory of Frank to include in a keepsake book for family and friends.
View Tribute Book

Frank Eastland Brown was born in Kingston, Jamaica, WI on July 14, 1944. He was the eldest of three children, (Yvonne & (Vivette, who preceded him in death) born to Reynold Eastland and Enid Brown.

Frank attended Kingston College and later Rusea's High School from which he graduated in the early 1960s. Upon graduation from High School, Frank applied for and landed his first job at Alcan Bauxite Company in Ewarton, Linstead, JA, as a Boiler Operator. He sat for and passed the Boiler Operator's test of City & Guilds of London Institute in 1967, but would later move on to his true passion – Automobile Mechanics.

Frank made a plan to attend trade school in New York as an auto mechanic, arriving in New York the summer of 1969 and attended Trade School – Acing every test, always taking 1st place…

Frank was known for his love of the trade and outstanding skills in rebuilding automatic transmissions. He treated his profession with love and respect often equating the workings of an engine to that of the human body. He and his best friend Andy Gilchrist (they both attended trade school together) would spend many hours discussing the trade. He kept abreast of his trade and enhanced his skills by attending various auto tech classes and received numerous certificates. Everyone who knew Frank, or heard of his work wanted to have him repair their vehicle. Frank started his own business in the 1970s but although a good mechanic, his business skills failed him. He worked at various jobs until his employment as a mechanic at the USPS which he held for over 20 years until his retirement.

Frank met his wife Monica in Jamaica in 1964 and they fell madly in love. He proposed to her in October 1968, on her 21st birthday. They married in the fall of 1969 in Washington, DC. Their union produced two sons, Rodney and Andrew.

Interests: Frank loved sports and was extremely athletic. He was captain of his High School soccer team; he was also a sprinter in 100 and 200 Yards Dash – taking second place in the 100 meter 'National High School Championships." Frank represented the school in Cricket, and Table Tennis as well. He enjoyed many other types of sports including Boxing and Wrestling; but Table Tennis (ping pong), was his true passion which he played until late in his life even in the midst of his illness. When he could no longer play, he watched sports on TV and enjoyed the Olympics (recorded to enable him to watch over and over). Although an avid sports fan, Frank enjoyed travelling, and good food. He also enjoyed cruising, and spent many summer vacations cruising in the Caribbean.

Frank was a devoted husband, father, grandfather and a kind & loyal friend who was always ready to help others in any way he could. He will be sorely missed…

To send flowers to the family or plant a tree in memory of Frank Brown, please visit Tribute Store
Saturday
20
February

Share Your Memory of
Frank
Upload Your Memory View All Memories
Be the first to upload a memory!
Share A Memory
Send Flowers
Plant a Tree